Even if you have the best of intentions, working there has to be a nightmare, done mostly for the love

My day job is being lead programmer on a site about as complex as FetLife, with hundreds of thousands of active users

So if I leave? Nah. Not such a much. Hell, I did go dark for about two months during a recent mental collapse, and – surprise! – Fet kept chuggin’ along.

I’m kinda hoping they realize this and start prioritizing better tools. I mean, why is it controversial at all to to want to retain productive users who generate nice pictures and kink for us, and screen offputting choads who do nothing but spam random people with badly-written fantasies?

As such, I am immensely sympathetic to Fet’s situation here. Code is complex, and not easy to change at the scale they’re working at. It took us years of planning to implement a new checkout process because we had to clear out old code and handle a thousand crazy edge cases – and all the while, everyone was like, “Just make it happen, it’s simple.”

In addition, FetLife has to deal with laws in international countries, and with their payment processors shutting them down, and all the issues coming with porn, and maximizing ease of use for users. All the while dealing with a rabid user base that fights like weasels trapped in a paint can over what they want – and probably for a lot less money than most e-commerce sites take in. (Given that my wife is on the board of a couple of conventions, I find that users assume that people are getting rich off anything that’s perceived as a large-scale operation, even when it’s actually a hand-to-mouth experience.)

Slim resources, legal battles, and vociferous users? I do genuinely believe that Fet as a whole wants to do the right thing, even if I disagree with those right things are, because they’re in the web of a lot of tangled issues that are not easy to sort out.

And I keep seeing people in threads telling them about the simple solutions, enraged that they can’t just pull a rabbit out of their ass and have it done in two months. Folks… they can’t.

If they’d listened to the multitudes of complaints I’ve seen erupting over the past six years, they’d have some of it done by now. These aren’t new complaints; they’ve just been mostly ignored over a loooooong period of time. And one of the new big features they rolled out – an “improved” user search – actually made it easier for stalkers and creeps to find people in all sorts of photos and videos, leading me to believe that nobody at the top of the chain is seriously considering the average female experience. (They had to roll it back after its debut, which is never a good look.)

They gotta prioritize features that improve the user experience, and I think that starts with 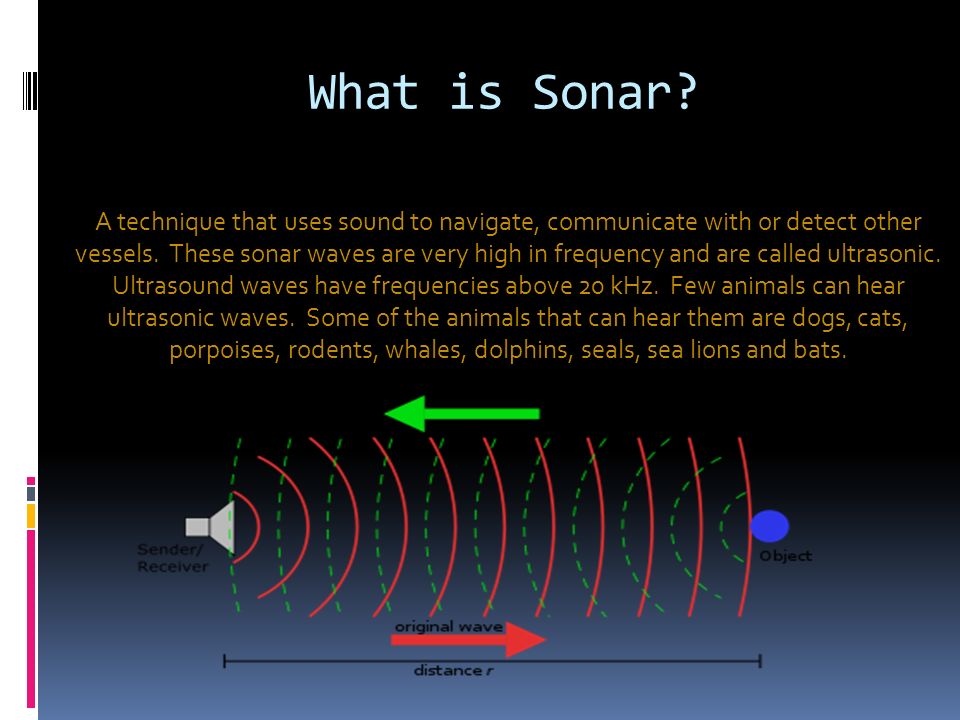 better filtering tools and more comprehensive tools. Clearly, the block button alone isn’t doing it for a lot of people.